Menu
Home Page
School is closed to all but children of critical workers and vulnerable children.

Massive congratulations to the year 5/6 Basketball team, who played in a Liverpool Primary Schools competition on Monday afternoon winning the semi final and final matches against 14 other local primary schools. This gave them an invitation to the City Finals, which was played yesterday evening at Liverpool Fire Fit. After a rocky start, the team pulled it out of the bag, losing 2, drawing 1 and winning 4 of their matches and finishing overall joint second. This great success has now, deservedly, secured them a place in the Merseyside Youth Games in March. Fantastic!

With thanks to Phil Cain for his help arranging the coaching sessions and overall continued support, Mrs Lockhart for helping out at the competitions and finally, Friends of Emmaus, for allowing the children to look the part by funding their new Basketball kits. Don’t you agree they look fantastic? Thank you very much! 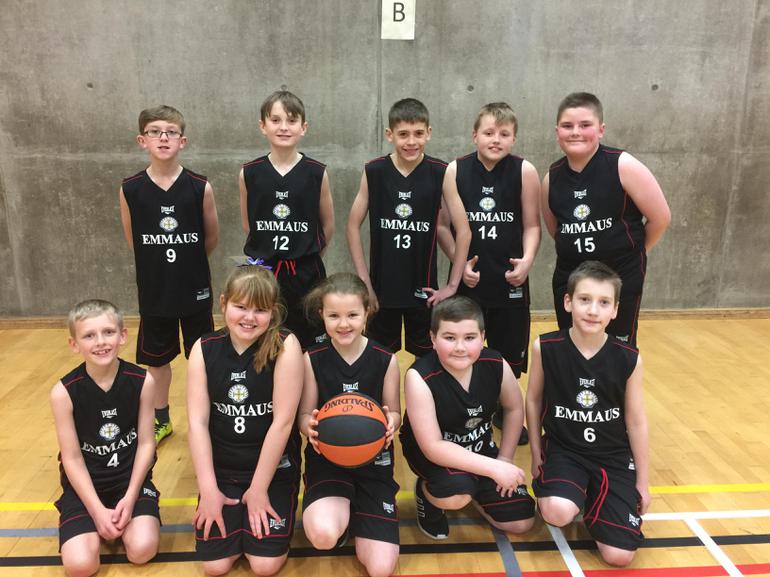