Menu
Home Page
School is closed to all but children of critical workers and vulnerable children.

Based upon the work of Shaun Tan 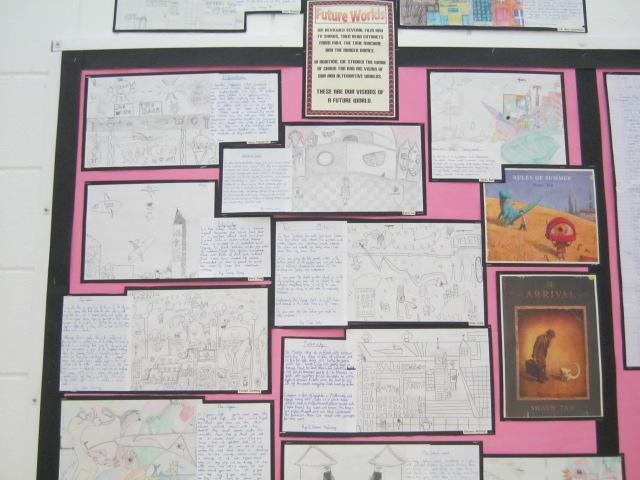 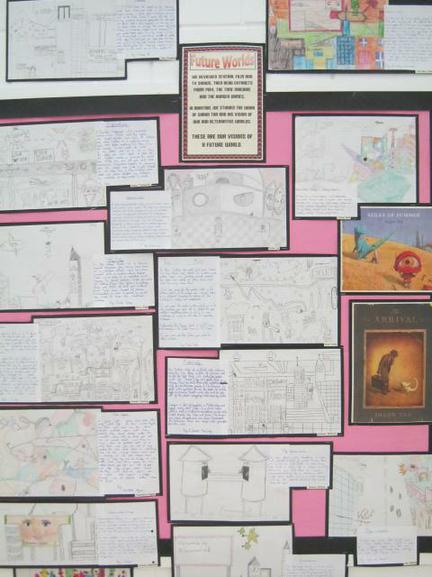 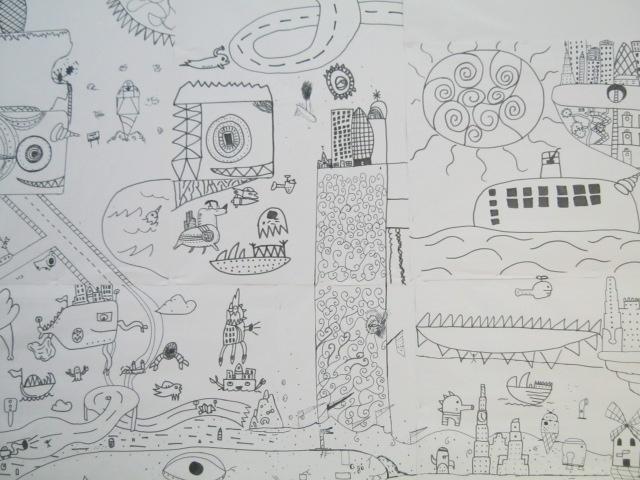 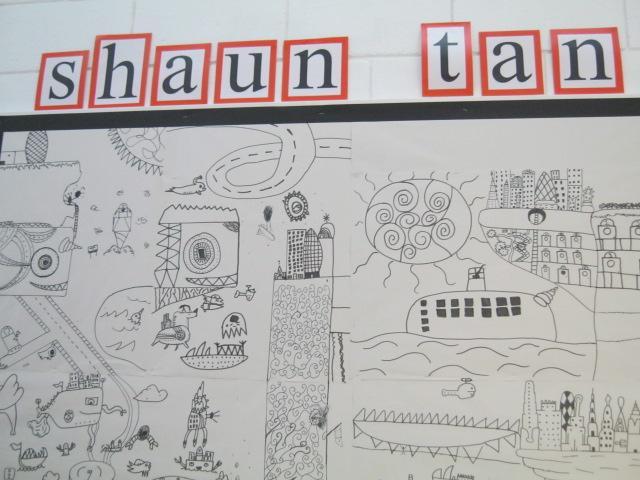 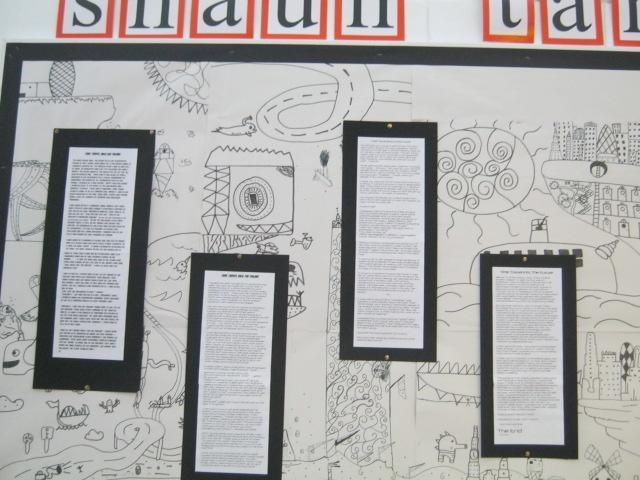 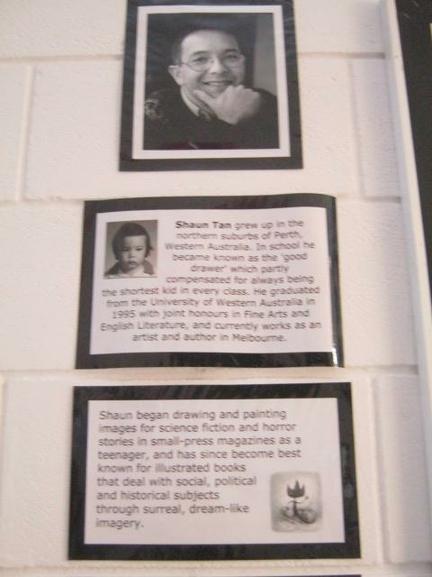 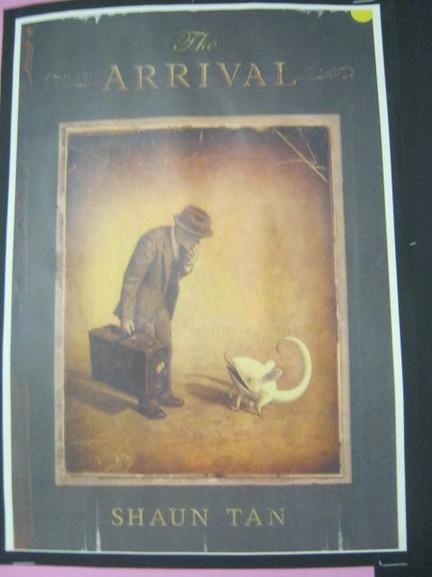 The devastation of the war in Liverpool peaked during May 1941 when there was a huge attack by over 600 German planes. This bombing raid is now known as the 'May Blitz' (from the German word 'Blitzkreig' meaning 'lightening war'. Nearly 2000 Liverpool people were killed in one week alone and many more than this were left injured or homeless.

We used pastels, collage and silhouette landscapes to portray this historic attack. 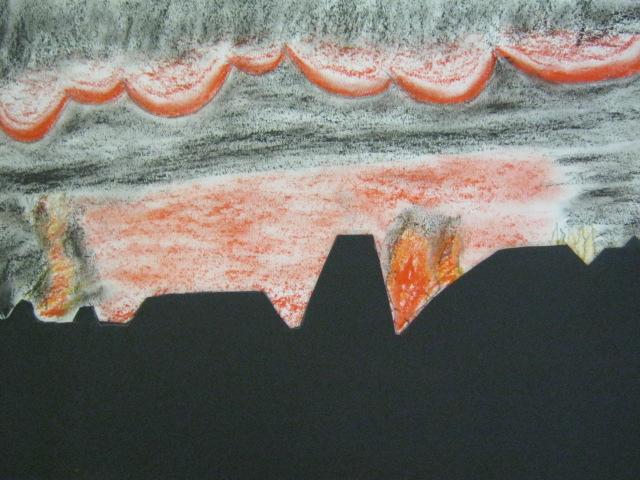 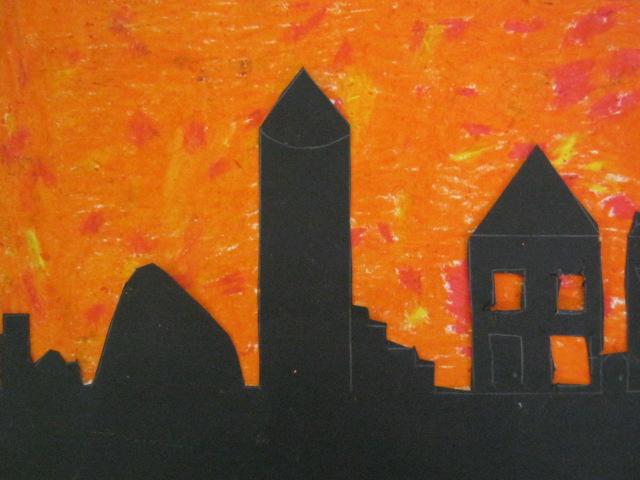 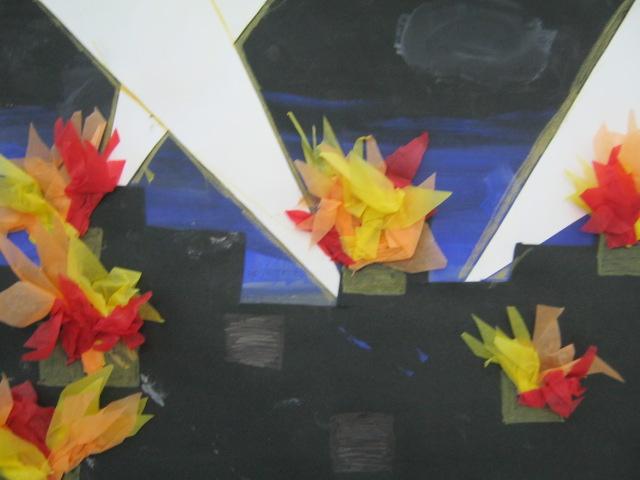 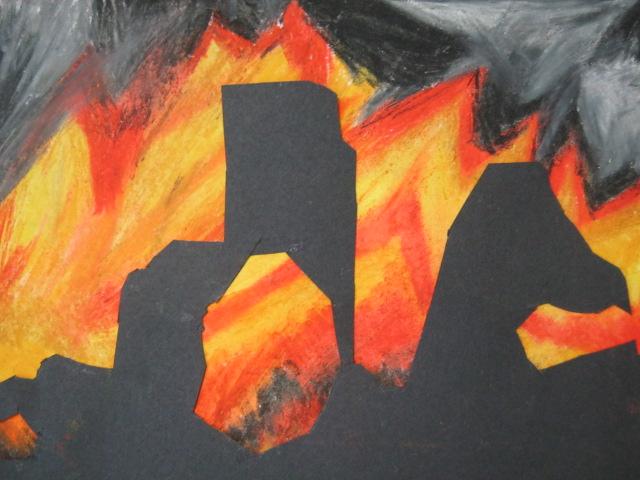 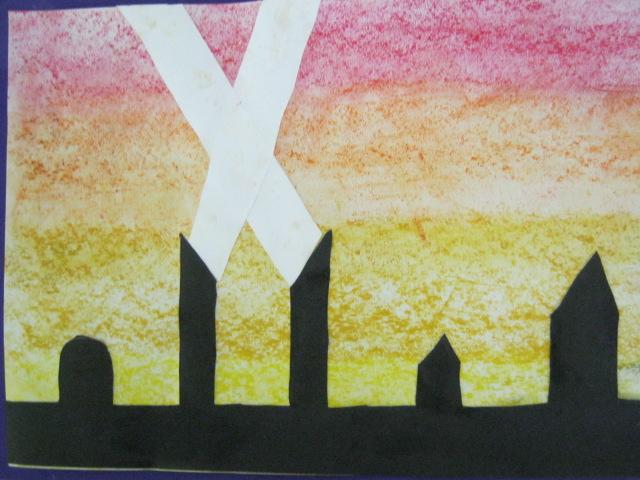 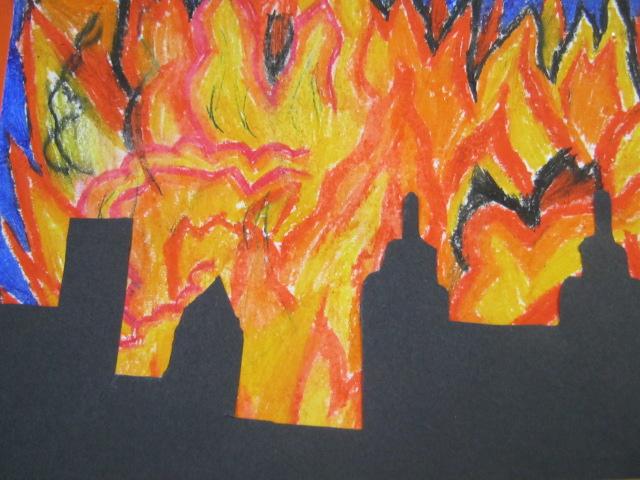 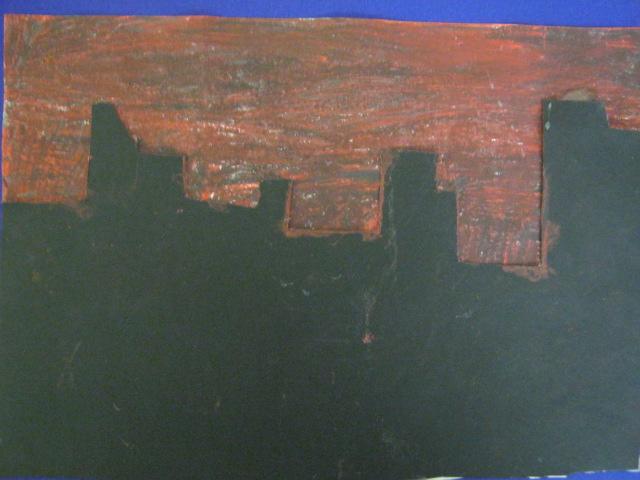 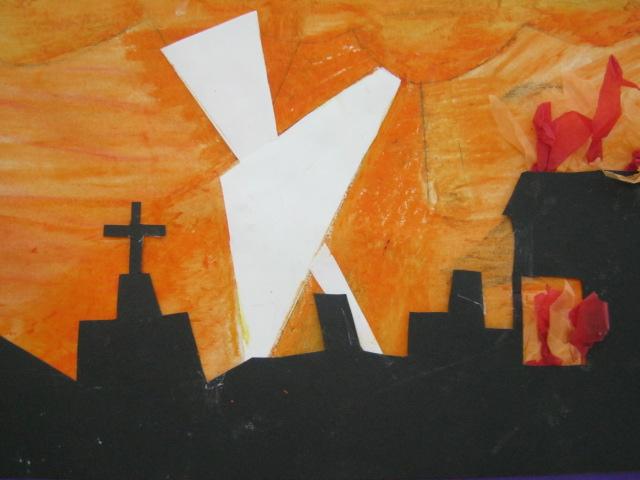 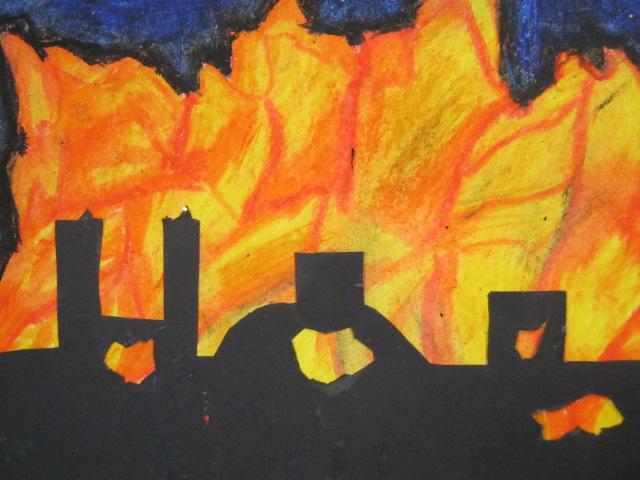