Menu
Home Page
School is closed to all but children of critical workers and vulnerable children...Nursery is fully open.

Learning Through The Story Of Noah's ark

Through the Bible story of Noah's Ark the children developed fine motor and cutting skills during collage activities. They explored different media when creating a display depicting the story. The children especially enjoyed using brusho inks to represent waves and rain drops.

We counted how long it rained for on our fingers (40 days and nights) and Sam realised 40 was four lots of ten.

In the role play the children measured and constructed the ark, working co -operatively with friends. The children used rulers and drew out plans on squared paper. They developed imaginative and language skills as well as independence when dressing up as animals.

In Collective Worship we thanked God for how he loves us all and forgives us for things we do wrong because of Jesus our friend. We sang 'Mr Noah Built an Ark' and 'God Loves Me.' 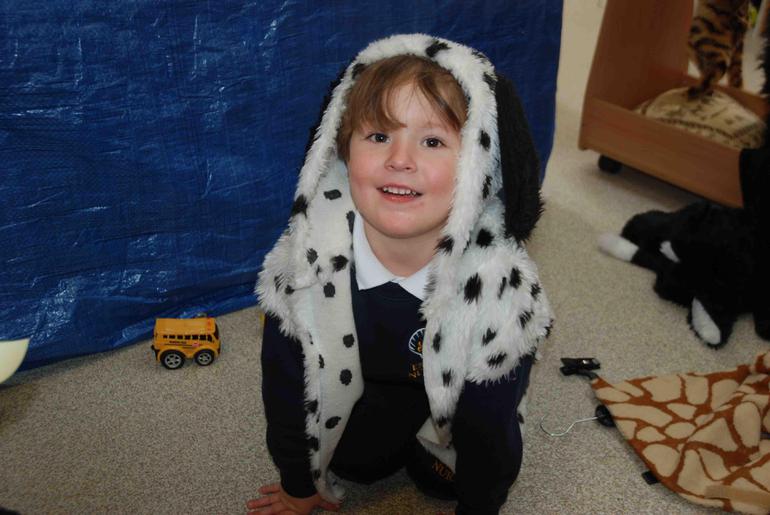 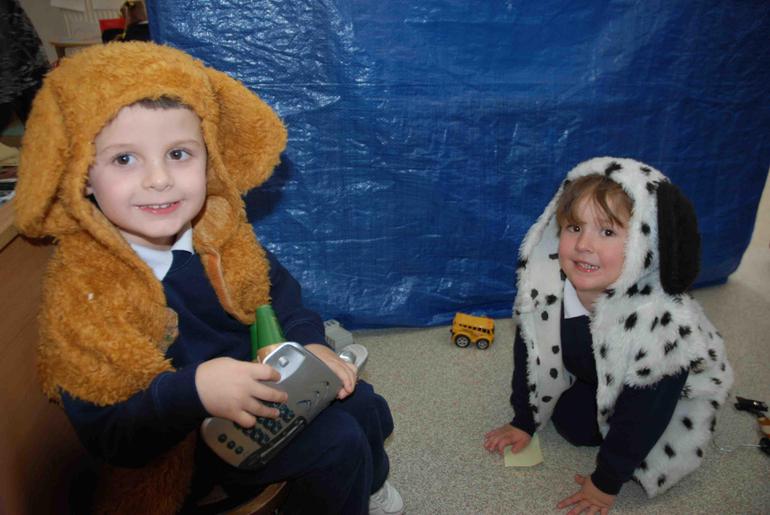 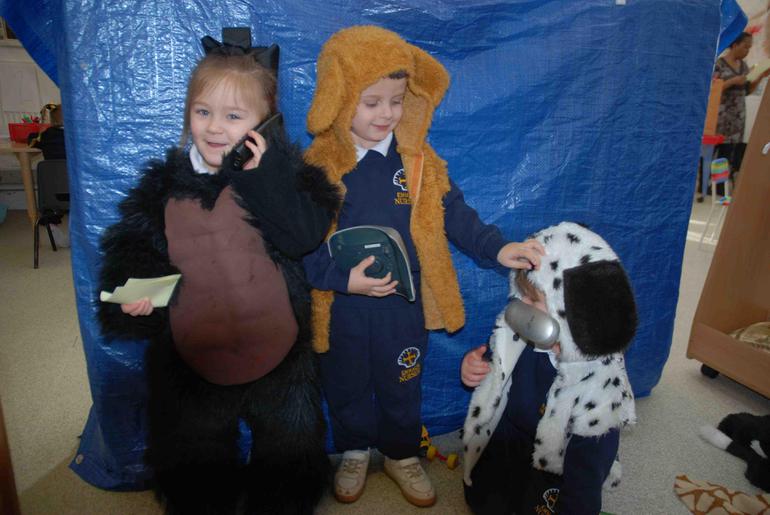 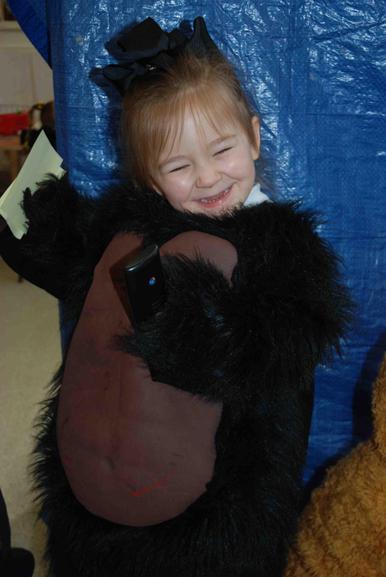 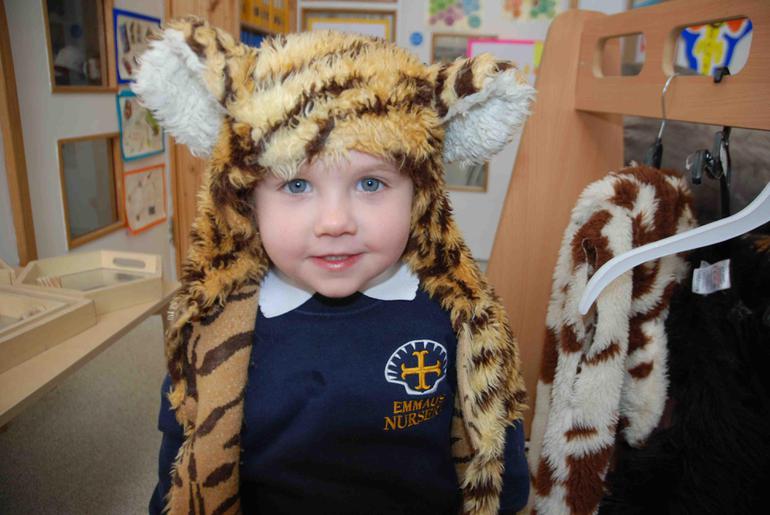 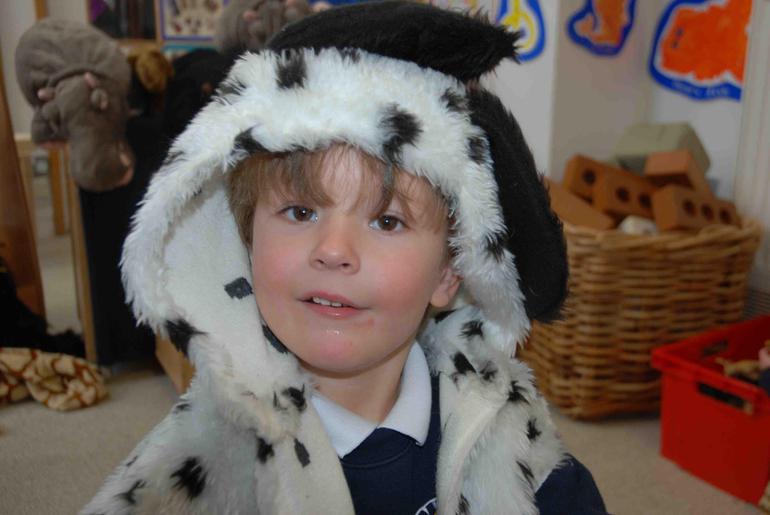 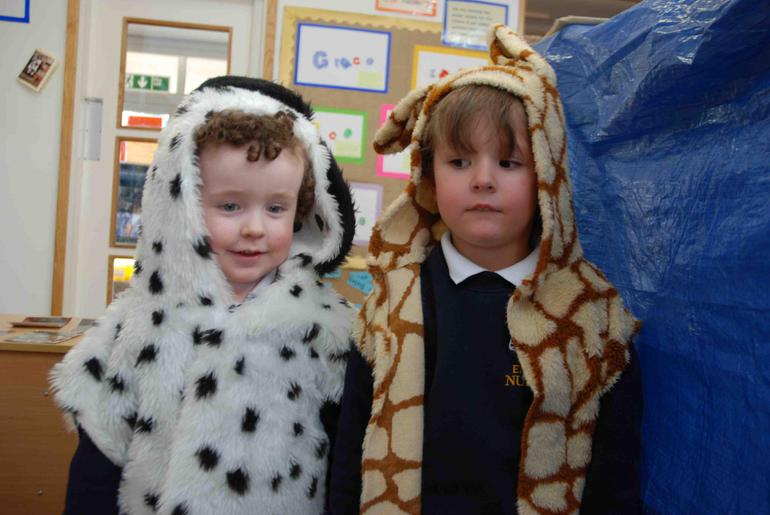 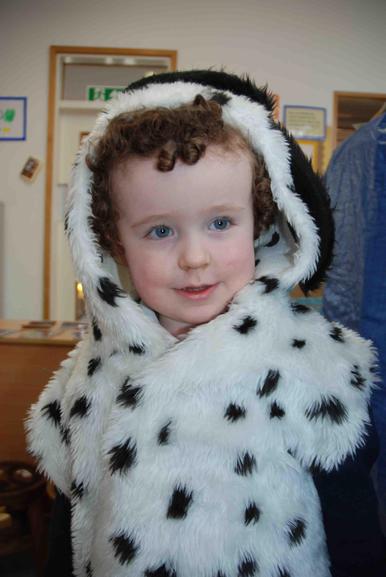 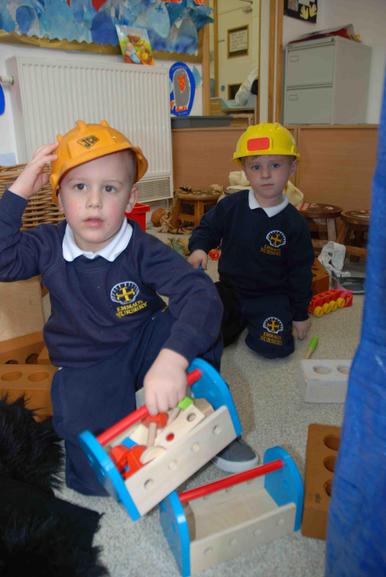 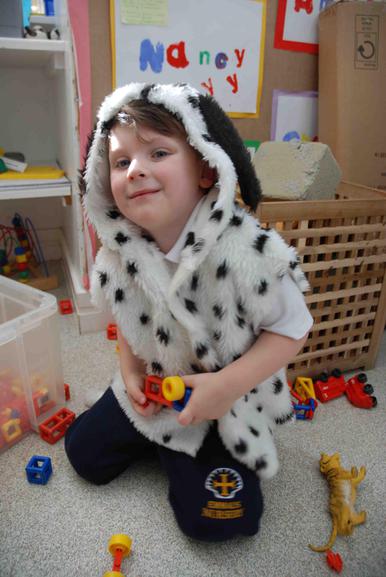 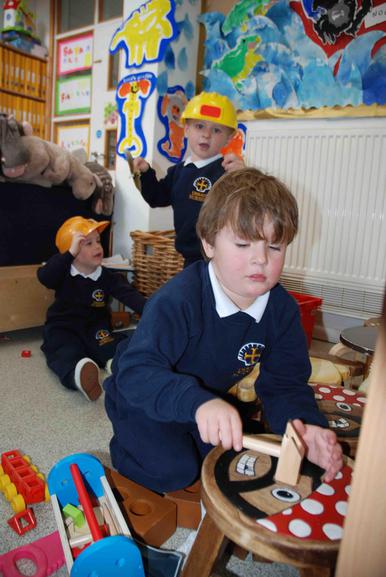 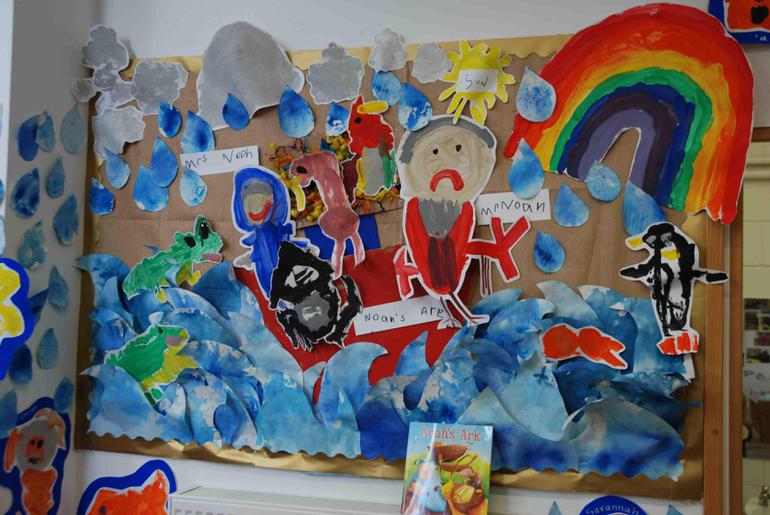 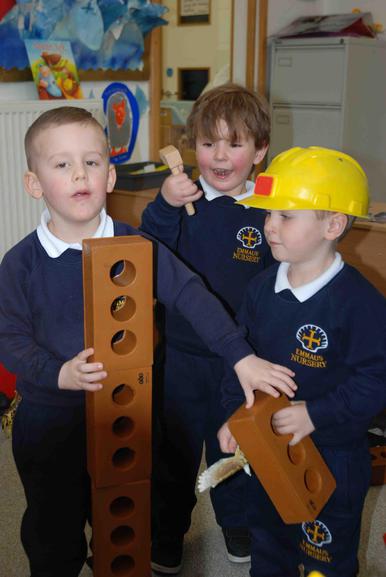 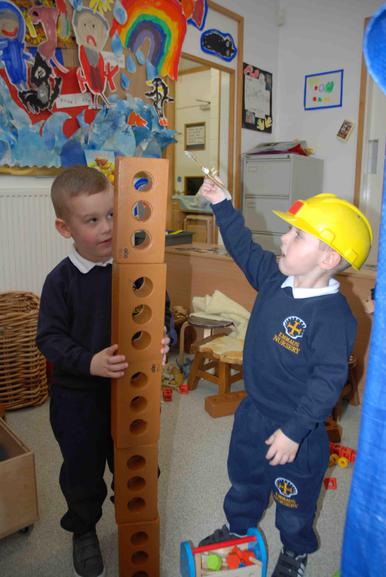 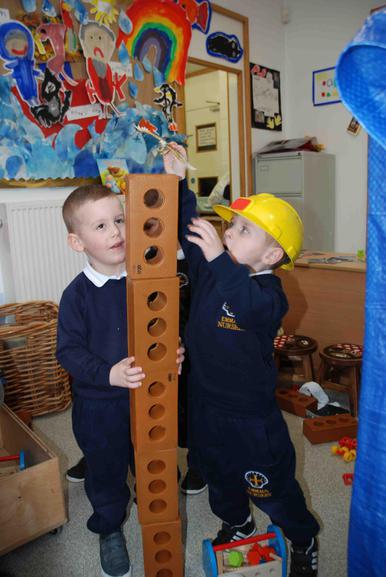 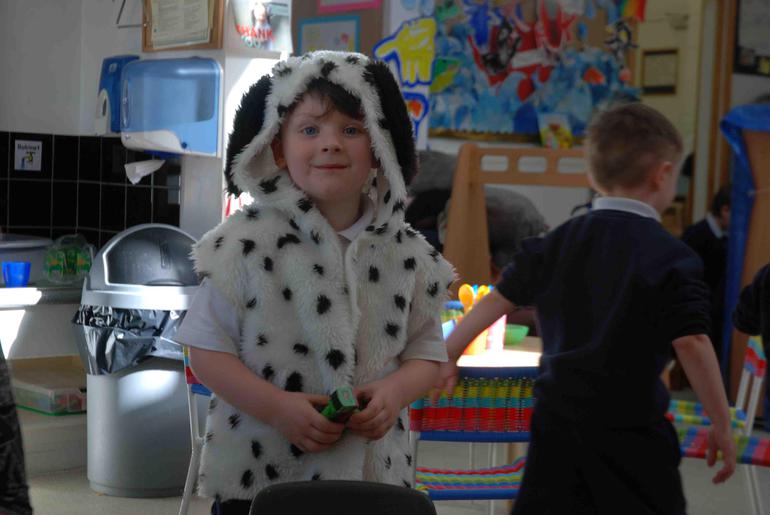 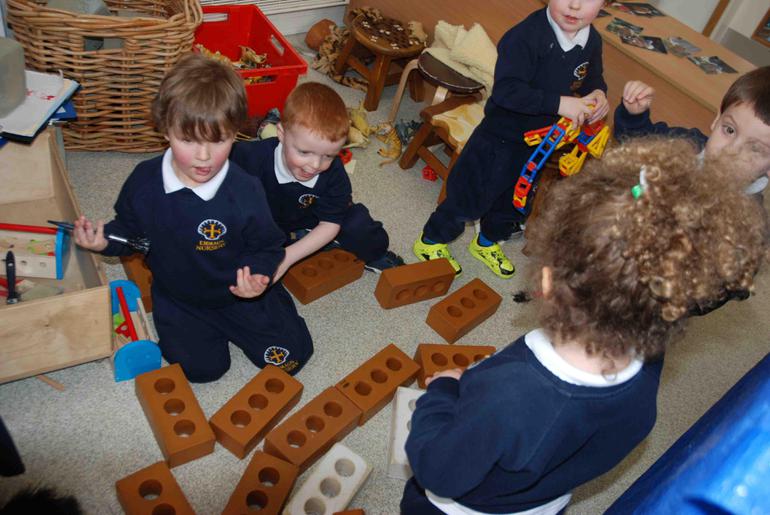 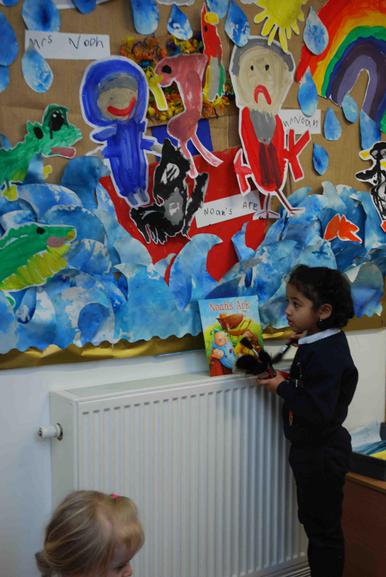 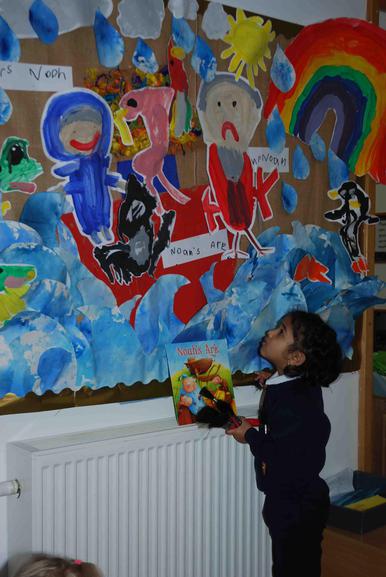 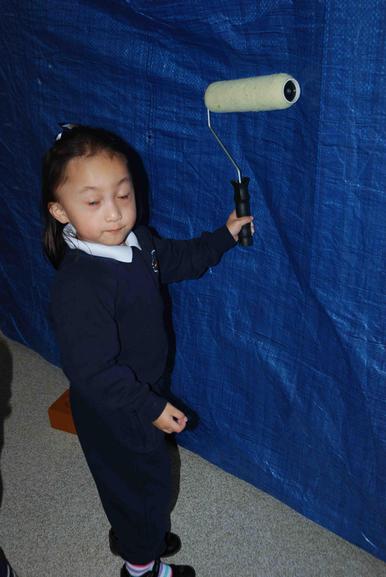 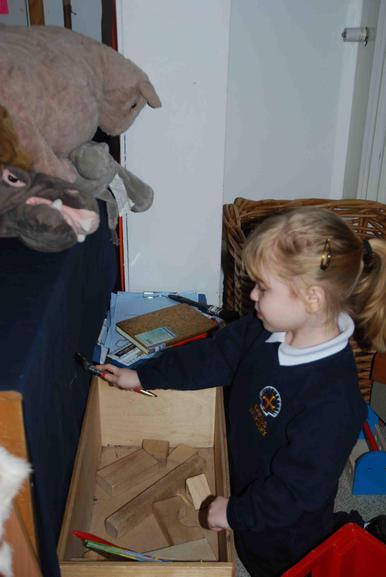 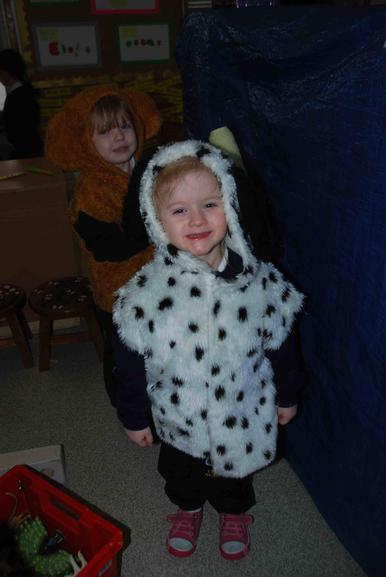