LO: To compare and contrast aspects of the ancient Maya and Egyptian cultures.

The definition of ‘culture’ and ‘society’:

What is the difference between culture and society?

Societies have their own cultures, but that aspects of one culture can also be present / shared with other societies. There are quite a lot of theories about the ties between some of the ancient civilisations, their architecture, cultures and beliefs.

One of these similarities is the presence of pyramids in both Mesoamerica and ancient Egypt. The pyramids in the ancient Mayan civilisation and the ancient Egyptian civilisation are not related yet it’s still interesting to think about how different cultures came up with the idea of constructing pyramids as part of their own cultural identity. While no scientific evidence confirms that these civilisations could have had contact with one another, the similarities do make us wonder…

Divide your page into two to describe the similarities and differences between the ancient Maya pyramids and the ancient Egyptian pyramids – focusing on design, usage, age and geographical position. 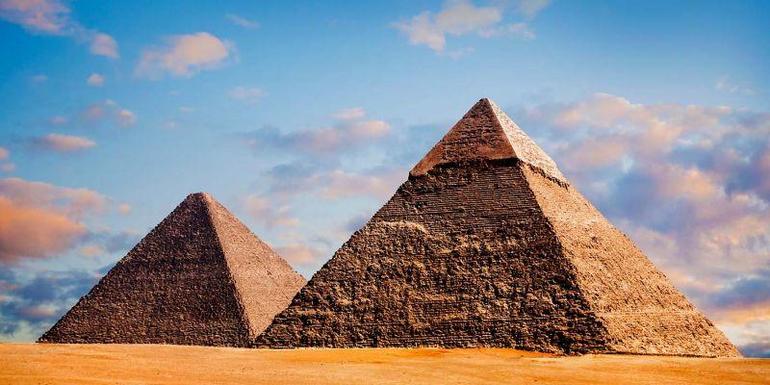 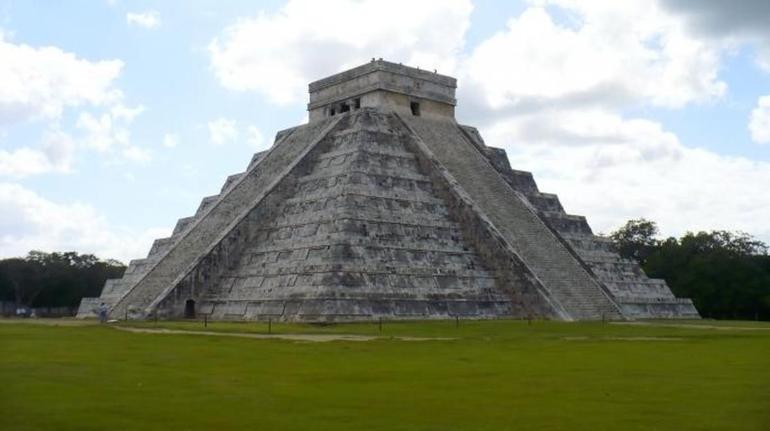