Menu
Home Page
School is closed to all but children of critical workers and vulnerable children...Nursery is fully open...We look forward to seeing all the children on Monday 8th March...

The children have had great fun together exploring the texture and qualities of slick! They have laughed and talked about how the clay and water slick feels on their hands. 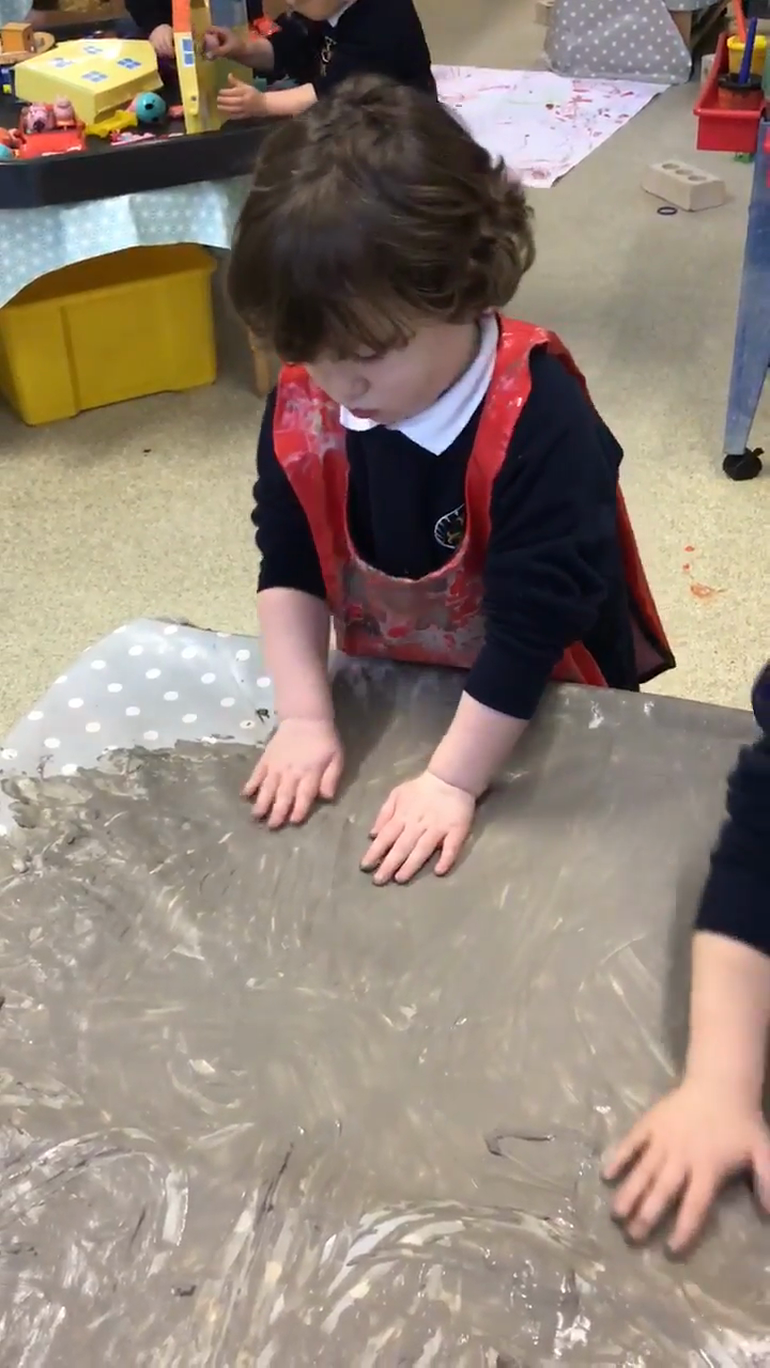 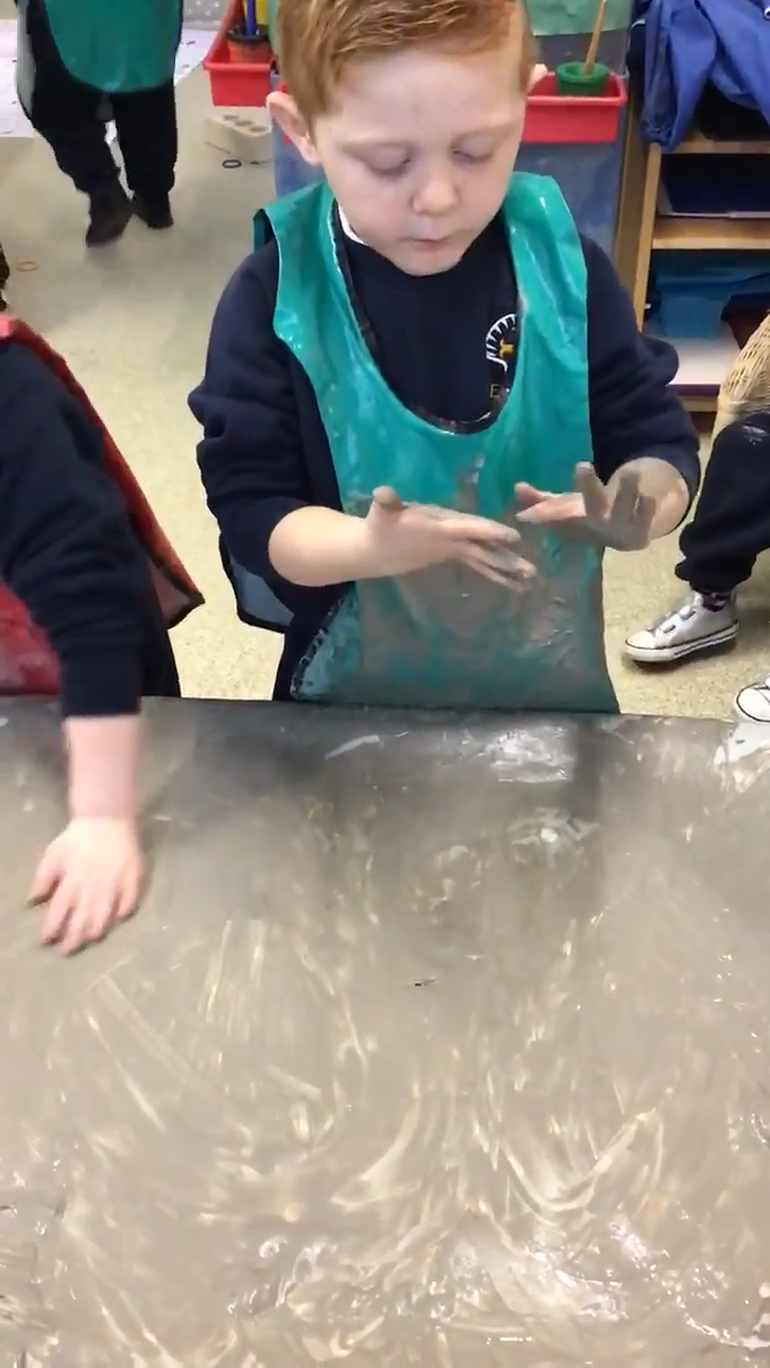 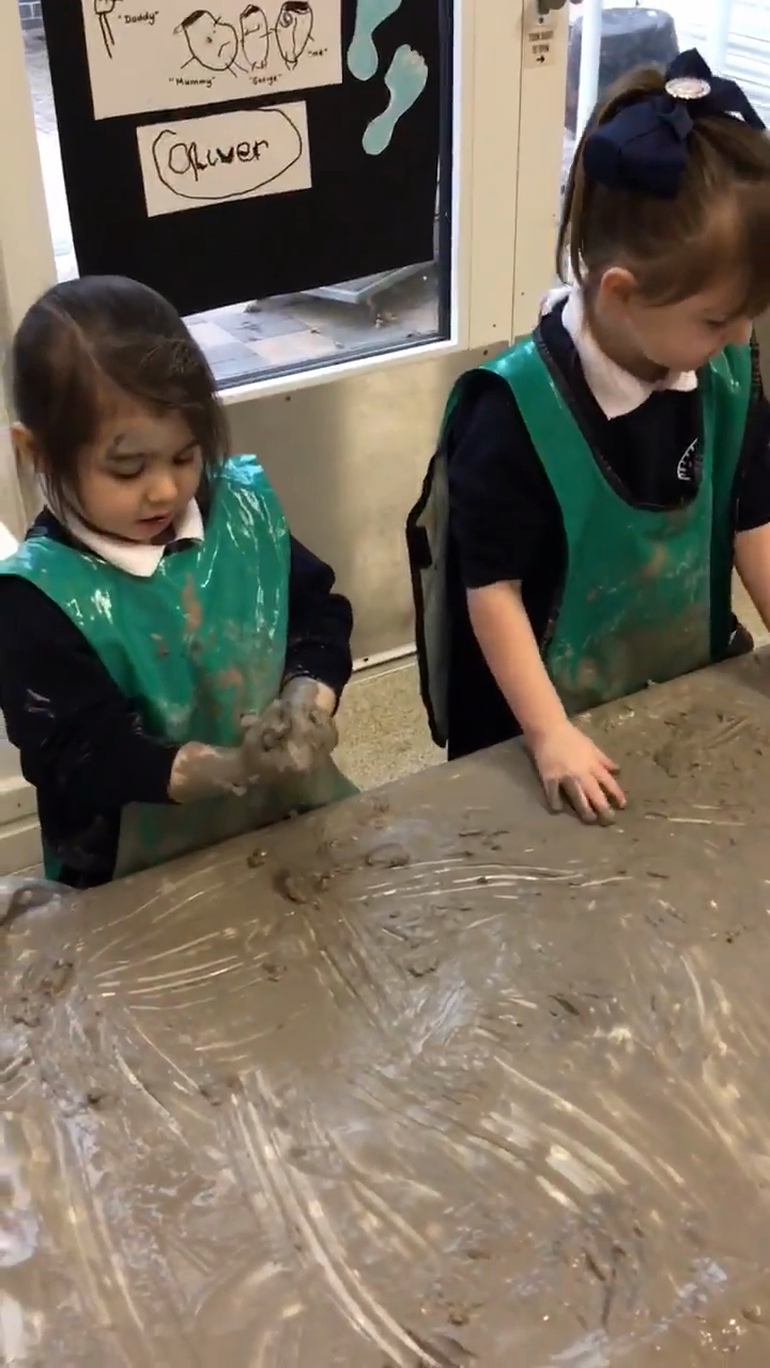 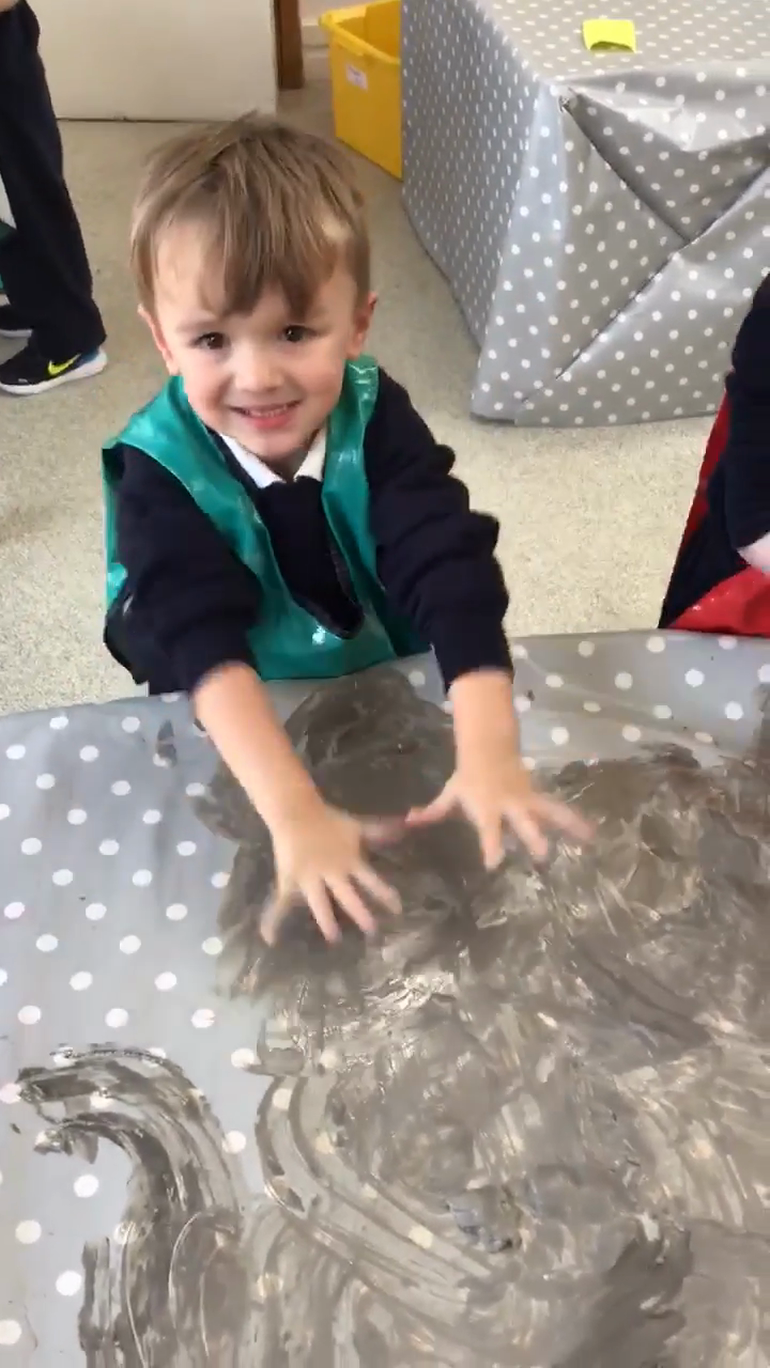