The class were told they had all been really good that day so, as a reward, I would give two children a chocolate coin. “That’s not fair! We’ve all been good so why are only two being rewarded?” was the general cry. 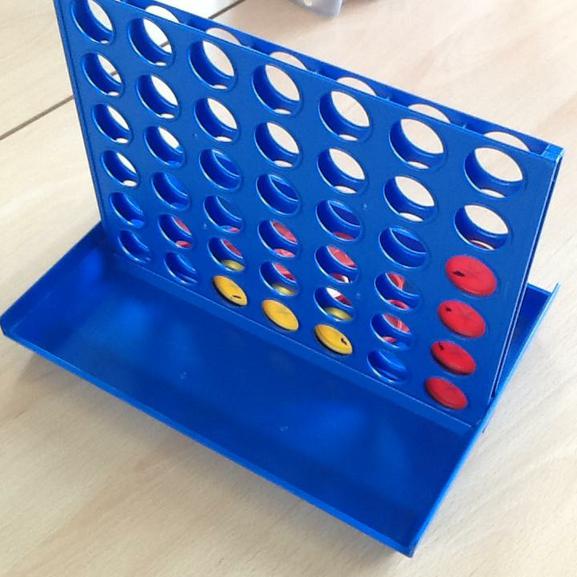 “Let’s play a game then. How about Connect 4?” I pulled out a wet play game which had been set up with lots of red counters but only 3 yellow. Two children came forward and immediately one child complained, “That’s not fair! She’s got lots of counters and I’ve only got three. I can’t win!” Sure enough, he lost. By now the class were in uproar that I wasn’t being fair because I wasn’t treating the children equally. It wasn’t the same so it wasn’t fair.

“Oh! To be fair I need to give you all the same?!” Using a lesson idea from a blog I asked the children about recent injuries. One had recently broken her arm, another had been bitten by a dog the previous day, one had a small cut on his arm whereas another had fallen and injured her knees, hip and hands in a playground accident. I told the class I’d always fancied being a nurse and not to worry about their injuries…I was here to help them. I then produced a packet of plasters and proceeded to stick these across their various ailments. Much hilarity ensued when I stuck the single plaster across two knees, reminding the child to keep her legs tightly together! Of course, yet again I was informed that this wasn’t fair. “Why? I don’t understand? I’ve made sure everything is the same. They’ve all got exactly the same sized plaster. What’s not fair about that?” 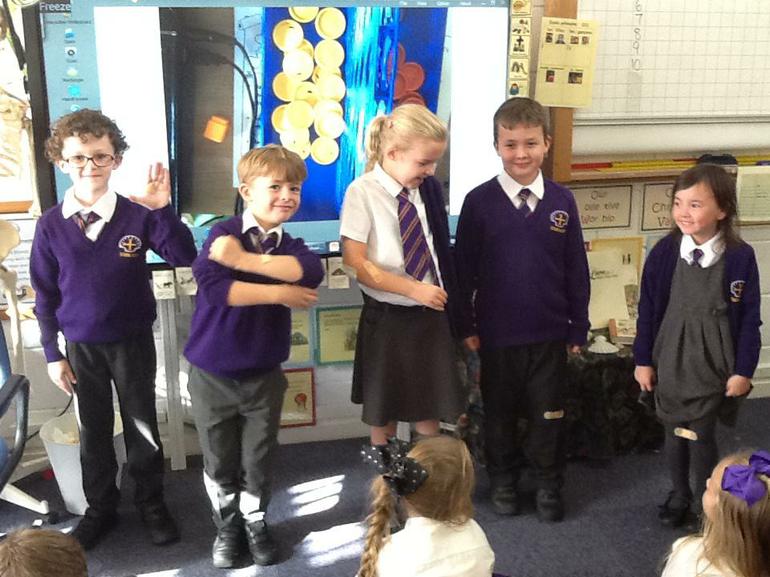 Talking Partners time: the children discussed that usually things had to be the same to be fair but not always. They all understood what was fair and what was not fair but they found it tricky to express the reason behind it.

We then acted out the process of making a chocolate bar from growing the cocoa beans, harvesting, transportation, milk production, chocolate bar manufacture, marketing, selling and buying. Each of the children took on a role and talked about what might be involved in their job. At the end I offered to pay each person who took on part of the production line the same amount of money. Once again there was uproar. The children complained that the farmer had done the most manual labour and therefore deserved the most payment. They then considered that maybe the transporter of the cocoa beans and of the finished product may need more money to pay for fuel costs and for vehicle maintenance. Apparently the shopkeeper didn’t do very much so didn’t deserve to be paid (“They eat a lot of the chocolate bars anyway!”)

The long and short of the discussion was that it is not always easy to decide upon a fair price but that a fair price should cover any costs the person may meet in doing their job and also pay a living wage - sufficient to buy food and to help pay for their homes. The children were keen to find out more about Fairtrade - they all recognised the symbol and recalled the Fairtrade fortnight events of the past couple of years in Emmaus.